The Statement » College Lifestyle » Set On Campus
THE STATEMENT

Whether you call it the Hollywood of the South, Atlwood or Y’allywood, the film industry in Georgia is booming. In 2017 alone, over 455 film and TV productions were filmed in the Peach State. The economic impact of the film industry has brought $9.5 billion to the state. In March 2019, Georgia was even considered the top filming location in the world. With blockbusters like “Avengers: Infinity War” and “Black Panther” calling Georgia home, the sky is the limit for what students can experience being in the center of this film hotspot. Due to Georgia State’s location in the heart of Atlanta, several productions have been spotted filming on and around our campus the last few years. To get our new students familiar with campus and the surrounding city, we are sharing a few filming locations that you might recognize while walking to class!

Although the film disguised it as a U.S. Post Office, the exterior of Dahlberg Hall is seen during the final heist scene in “Baby Driver,” starring Ansel Elgort and Jamie Foxx. Dahlberg Hall is home to Veterans Memorial Hall, the Office of International Initiatives, the Lanette L. Suttles Child Development Center and the GSU Players.

Woodruff Park was seen in the star-studded fight scene in “Anchorman 2.” Located in the heart of our campus, this park serves as a quick route for students heading to Aderhold Learning Center for class. Will Ferrell, Harrison Ford, Vince Vaughn, Will Smith, Amy Poehler and Tina Fey were a few of the big name actors who were seen filming at this location.

In the post-apocalyptic drama “The Walking Dead” you can see actor Andrew Lincoln riding his horse on our campus near the Rialto Center for the Arts. If you look closely, you can even see our Georgia State University flames on both sides near the Walton Street sign.

Iron Man, played by Robert Downey Jr., is seen in Woodruff Park in the Marvel blockbuster “Avengers: Infinity War.” You can even see some of our students’ favorite lunch spots behind him!

Georgia State’s campus isn’t just a destination for film projects; some of our alumni and faculty also work in the industry. Professor of practice James Martin served as the lead previsualization artist in the Keanu Reeves film “Replicas,” using technology from the Creative Media Industries Institute (CMII). With their educational partnerships, including the Georgia Film Academy, CMII gives Georgia State students the opportunity to build the necessary skills to work in the entertainment industry. Some of our Film, Media & Theatre alumni include actress Carra Patterson (B.A. ’06) and “The Walking Dead” producer Tom Luse (B.A. ’74, M.S. ’81).

If you are interested in pursuing a career in the entertainment industry visit our School of Film, Media & Theatre’s website here. For a list of productions that were filmed on our campus check out our magazine article and follow Georgia State on Instagram to see our #FilmFriday posts! 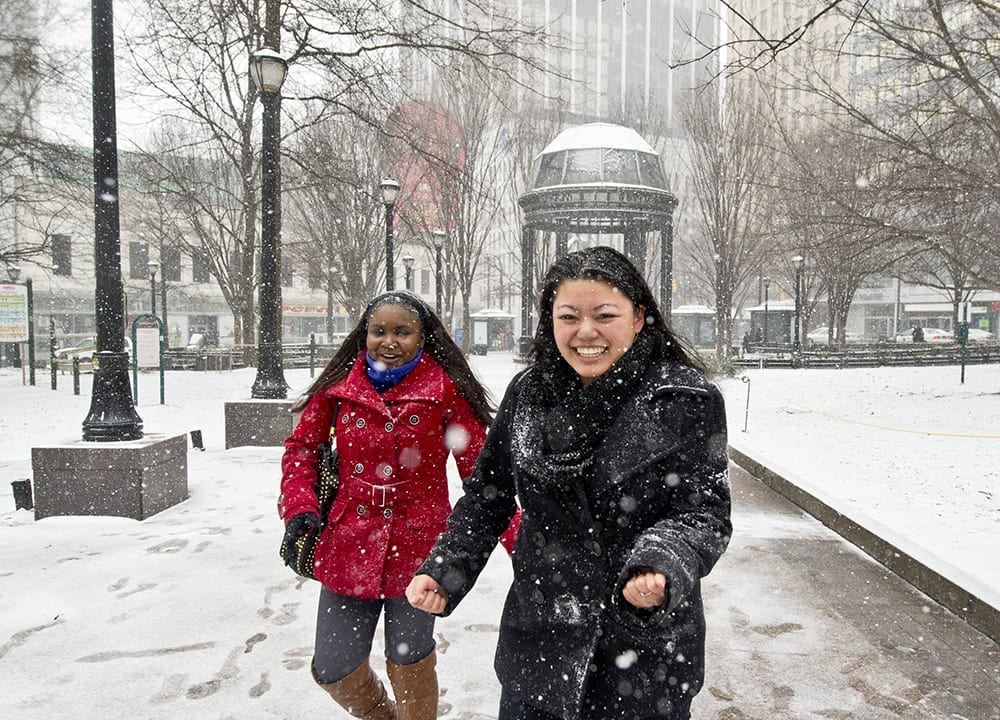 How to Prepare for College Over Winter Break 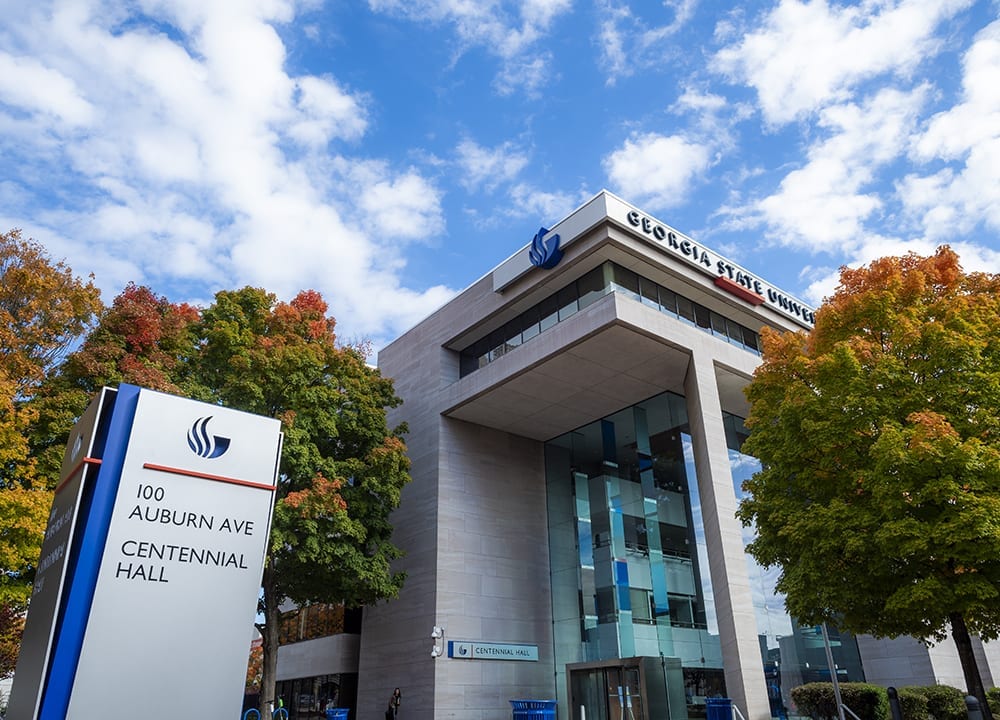 Tour Guide Advice: Make the Most of Your Campus Visit 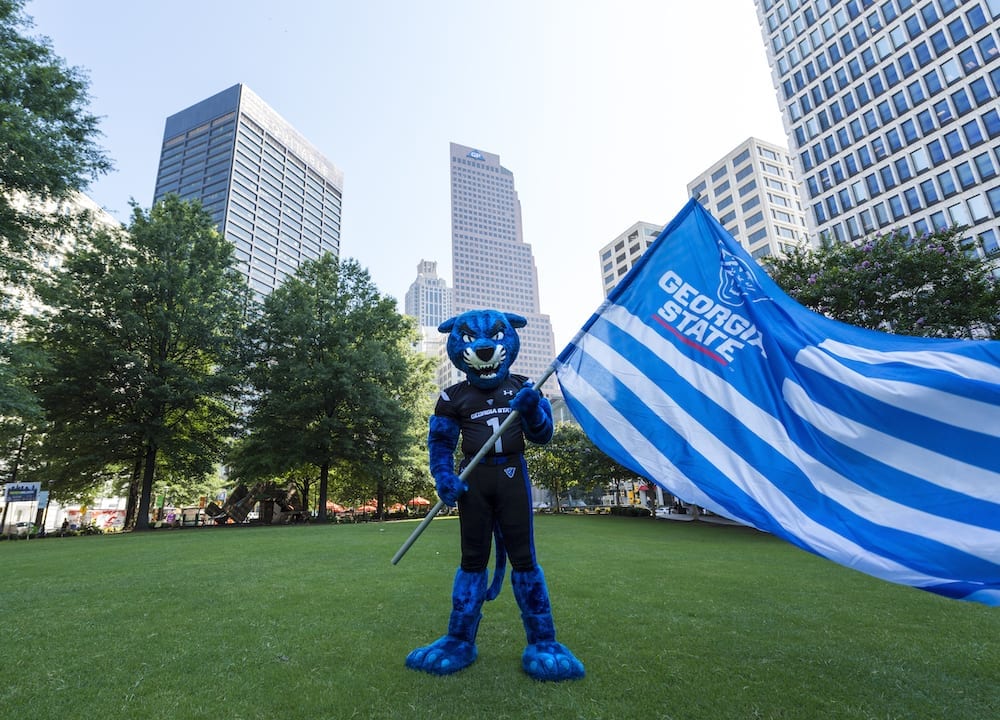 In Unsure Times, Here’s What We’re Sure About

Send this to a friend